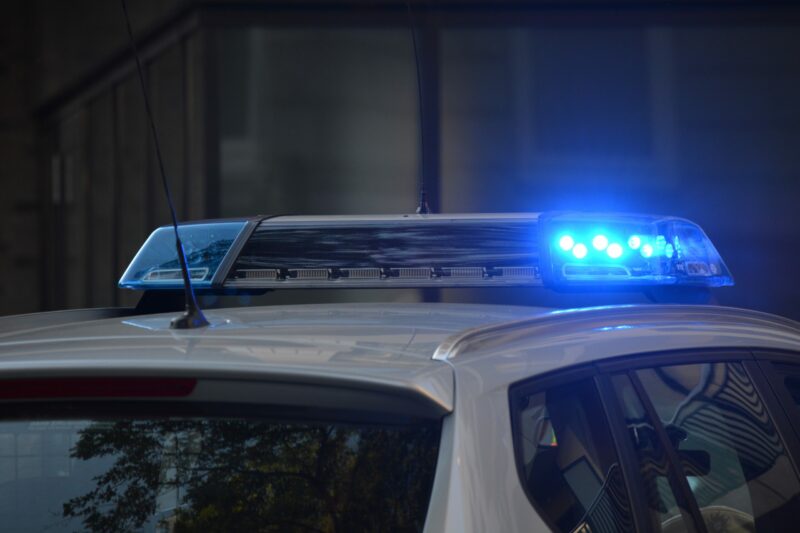 From the Canadian Press – Many youths have passed through the doors of 605 Main St., a one-storey building with a red brick façade that leaders of local grassroots organizations maintain.

Ashton Sinclair sits on one of the many well-used couches inside on a December afternoon and reflects on what led him there.

A year ago, the 14-year-old found himself questioning the path he was heading down. The Winnipeg teen watched as some of his friends got locked up and he feared he might be, too.

“All this stuff’s going through your head: ‘Maybe I shouldn’t be in this situation right now because it’s not healthy,’” Ashton recalled during an interview.

He thought about how his actions were affecting his reputation within the community and at school. Ashton decided to make a change.

He called a friend and asked for help.

“There’s always a better way to live life. It’s not always gang violence, money, drugs,” he said. “I didn’t want to be that person, so I took a better route.”

Help came in the form of Matt Davidson, an advocate working to steer youth toward positive leadership.