Impact of direct cash benefits to low-income families can be significant: research 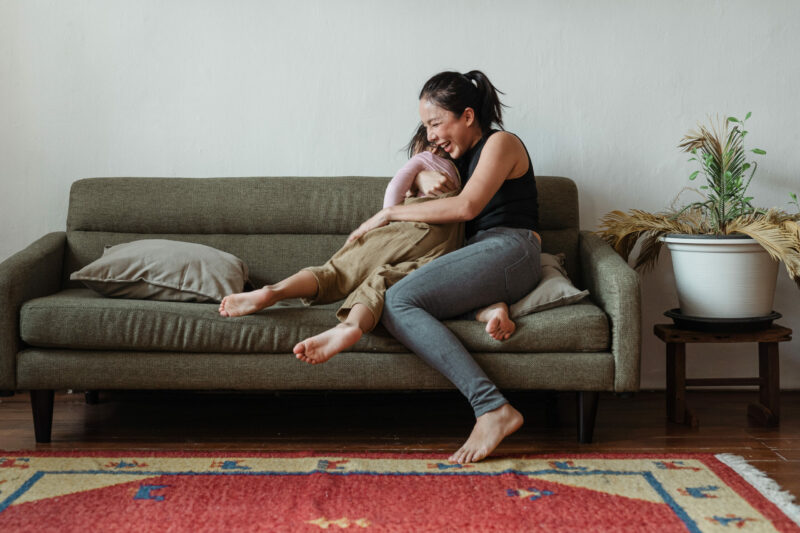 From The Imprint–Ashley Davis was deeply stressed. In 2019, her 3 year-old son was diagnosed with autism, and doctors recommended therapy that could significantly help. They suggested he attend at least 20 hours per week.

Insurance paid for the therapy, but Davis had to accompany her son to the sessions. As a single mother living in pricey Los Angeles, California on her salary as a beautician and marketer, she struggled to manage that and still work.

But she felt obligated to take him as often as possible. And the therapy helped; he seemed to slide backward when he didn’t meet with the therapist often enough.

“‘Do I buy him new clothes now or wait it out for a few weeks? He can still fit in his pants, they’re just a little short,’” she recalls calculating. “I was too tired even to take him to the park, which is free.”

Acknowledging that taking good care of children should not be such a strain for the working poor, early last year Los Angeles began offering 3,200 parents like Davis $1,000 every month. The city’s yearlong guaranteed basic income pilot program provides participants who have at least one dependent child and are living at or below the federal poverty level with money they can use however they choose.

For Davis, the income has had a major impact. Knowing that rent payments and bills will be covered has given her peace of mind, and she’s also able to give her son more attention.