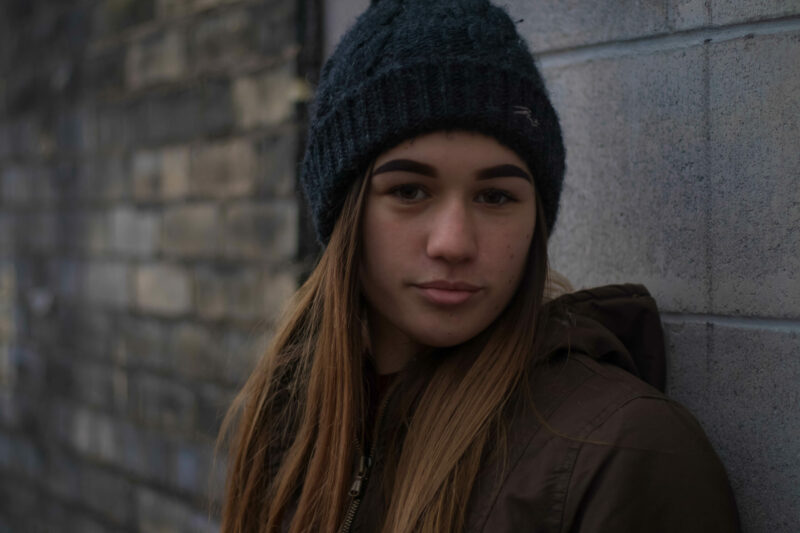 From CTV News—A community-based initiative is connecting young Manitobans with mental health care and other supports — all under the same roof.

It’s called Huddle, a self-described ‘one-stop shop’ for youth needing help, care, or just a place to hang out.

Six Huddle sites opened in the province last May, including one on Broadway near the Manitoba Legislative Building.

“I was in a really rough spot in my life last year,” Natasha, a Huddle Broadway participant, told CTV News Winnipeg.

“I feel safe here. I feel comfortable,” Natasha said. “I can be myself. I can make friends, which I absolutely love.”