Recognizing Canada’s National Day of Remembrance on Violence Against Women 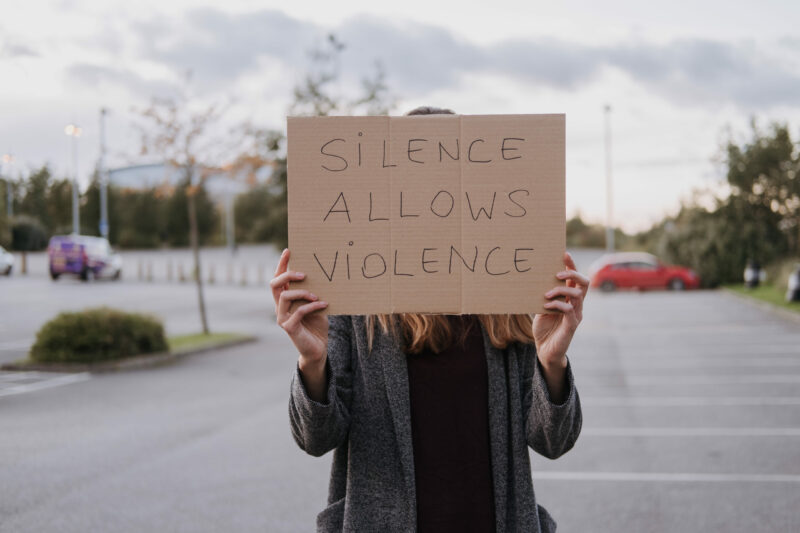 Manitoba Government Press Release–Today, we recognize Canada’s National Day of Remembrance and Action on Violence Against Women, noting the progress that has been made to date, while also recognizing that there is still significant work to do to effectively address this critical issue.

We recognize gender-based violence is a reality here in Manitoba, in Canada and around the world. Social research continues to show women experience violence at a significantly higher rate than other demographic groups. More than 70 per cent of domestic homicide victims are women, a disturbing statistic that underlines that more must be done to eliminate gender-based violence and stop the generational cycle of abuse.

On Dec. 6, we honour the lives of 14 young women who were murdered at l’École Polytechnique de Montréal in 1989. This hate crime happened decades ago, but we still feel the impact of this senseless loss of life, along with lives of countless women who have been murdered in years since, merely because of their gender.

Manitoba has some of the highest rates of gender-based violence across Canada. The recent murders of three Indigenous women and another unidentified woman are important reminders that there is so much work that needs to be done to address gender-based violence in our province. These women are not just statistics; they are mothers, daughters, beloved family members and friends and deserve to live a life free of violence.

As a society, we must persevere in bringing about positive change by encouraging open dialogue and challenging ideas and comments that serve only to perpetuate violence against women in our homes, workplaces and communities. This is a day for reflection, but also a time to strengthen our resolve in addressing gender-based violence, to promote a safer, more equitable society for all.

A special sunrise ceremony is being held today in the Rotunda of the Legislative Building at 8 a.m. to commemorate the lives lost in Montreal, remember all women in Manitoba who have lost their lives due to gender-based violence, and increase public awareness of the prevalence and human costs of gender-based violence.

Canadian flags on all federal and provincial buildings are being flown at half-mast today to honour the memory of the victims. This evening, the Legislative Building will be lit with a purple ribbon to mark this sombre occasion, while symbolizing our shared hope that, by working together, we can realize a world without gender-based violence.