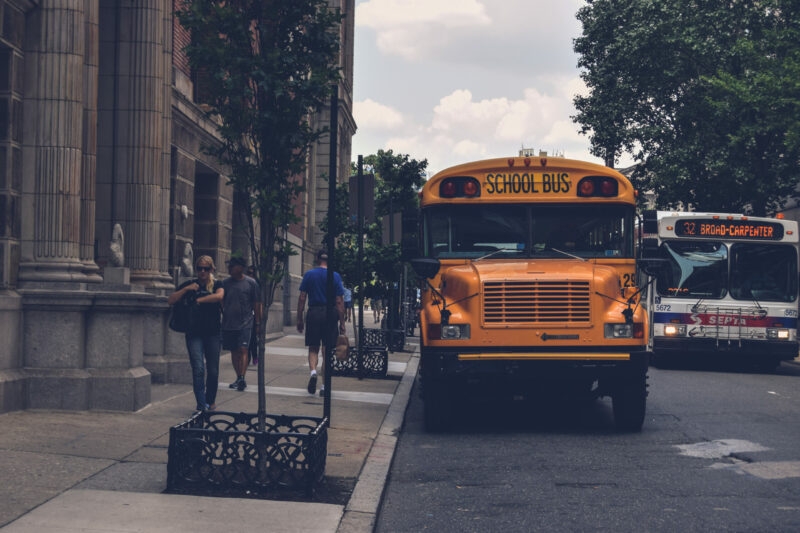 From CBC News–A group of childhood sexual abuse survivors, along with the Canadian Centre for Child Protection, is calling for government action, as data shows an increasing number of sexual abuse reports from inside this country’s schools.

A new study published by the Canadian Centre for Child Protection on Wednesday found, between 2017 and 2021, 548 alleged victims came forward to report sex abuse in schools.

The report stated 252 current or former school personnel — working in Canadian elementary and high schools — committed, or were accused of committing, offences of a sexual nature against a minimum of 548 children.

The data, which comes from a review of disciplinary records, media sources, and criminal case law, show an increase in abuse reports since the last study released in 2018.

“Most systems involved in the intake, investigation, and discipline of school personnel lack independent oversight and are not publicly transparent,” according to the centre’s report. “There are often multiple disjointed entities involved in the process with no one body being ultimately accountable.”