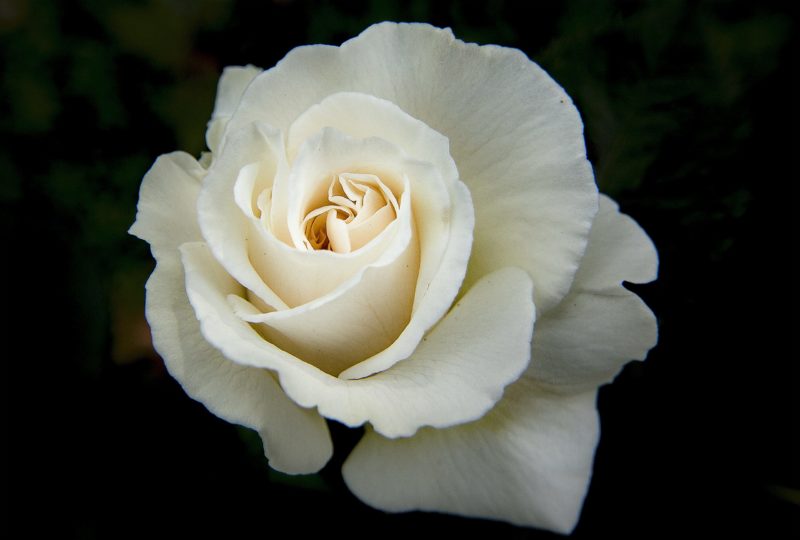 “As part of our whole-of-government approach to prevent gender-based violence, we continue taking concrete action to challenge the pervasiveness of abuse and address the underlying attitudes and norms that perpetuate it,” said Squires. “The National Action Plan to End Gender-based Violence supports this critical work by co-ordinating prevention, support and intervention efforts across the country.”

The priority areas for action in the National Action Plan to End Gender-based Violence are closely aligned with those of Manitoba’s Framework: Addressing Gender-Based Violence . Leveraging the additional funding available through the implementation of the Gender-Based Violence National Action Plan will assist the Manitoba government in fulfilling the commitments laid out in its framework, as well as other priorities such as, the calls to action from the Final Report of the Truth and Reconciliation Commission of Canada and the calls for justice from Reclaiming Power and Place: The Final Report of the National Inquiry into Missing and Murdered Indigenous Women and Girls.

“We are excited that the Manitoba government has officially endorsed the national action plan to end gender-based violence,” said Angela Braun, co-chair, Family Violence Consortium of Manitoba. “We look forward to participating in meaningful discussions on how Manitoba will move forward in taking concrete action to address gender-based violence. We believe that no matter where you live in Canada, if you are experiencing gender-based violence you should have access to equitable services. It is our expectation that the national action plan will provide an excellent platform for provinces to work together to create equity and safety across Canada.”

The 10-year action plan represents a roadmap that will work to build a safer, more inclusive and equitable society and ensure that anyone facing gender-based violence, regardless of where they live, has timely, reliable access to protection and support, the minister noted.

“We are heartened that there is now a national plan to end gender-based violence which we know has had a devastating impact on Indigenous women, girls and gender-diverse people. We look forward to working with governments to ensure that adequate resources can now be put in place for the health and well-being of our families and communities,” said Sandra DeLaronde, project lead, MMIWG2S+ Implementation Committee.

The action plan was developed following extensive cross-sectoral collaboration and engagement with a wide range of stakeholders, including survivors, front-line service providers, Indigenous partners, community leaders and other experts, the minister noted, adding the Manitoba Status of Women Secretariat will engage in bilateral negotiations with the federal government as it develops an implementation plan that addresses Manitoba’s specific needs, challenges and priorities.

The national action plan was announced at the annual meeting of the federal, provincial and territorial forum of ministers responsible for the status of women, which meets to explore key issues and opportunities to advance gender equality in Canada. This year’s meeting marked the forum’s 40th anniversary, noted Squires.