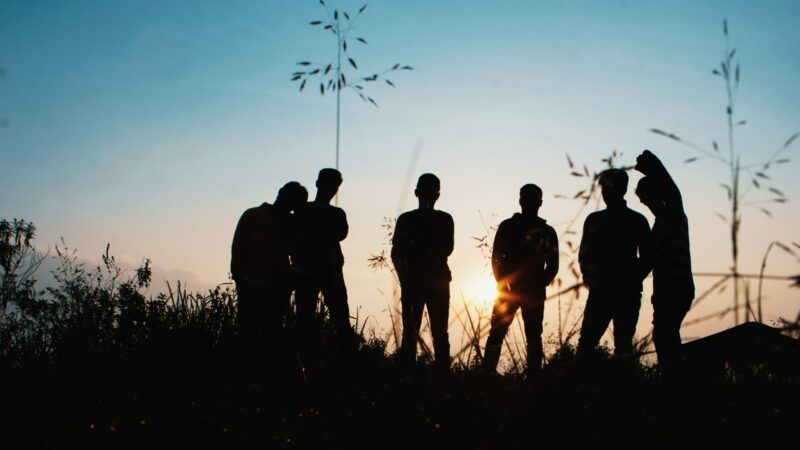 From the Free Press– Sherry Gott spent her childhood watching her grandmother care for people in Sapotaweyak Cree Nation in Manitoba.

Gott’s grandmother was there to help usher new lives into the world and she was there to tend to those who moved onto the spirit world.

It was watching her grandmother take on various roles in their community, about 600 kilometres northwest of Winnipeg, that would determine the trajectory of Gott’s career.

Her helping people inspired me to be in that role, too,” she said in an interview with The Canadian Press.

Gott, 58, has held many titles, but in each of them the desire to help her people has always been present. She has worked in various capacities as a social worker in the child-welfare system and, most recently, within the Missing and Murdered Indigenous Women and Girls Liaison Unit at Manitoba Keewatinowi Okimakanak, an advocacy group for First Nations in the province’s north.

She’s now carrying on that helper role as the province’s newest advocate for children and youth.