Inspiring legacy of caring lives on 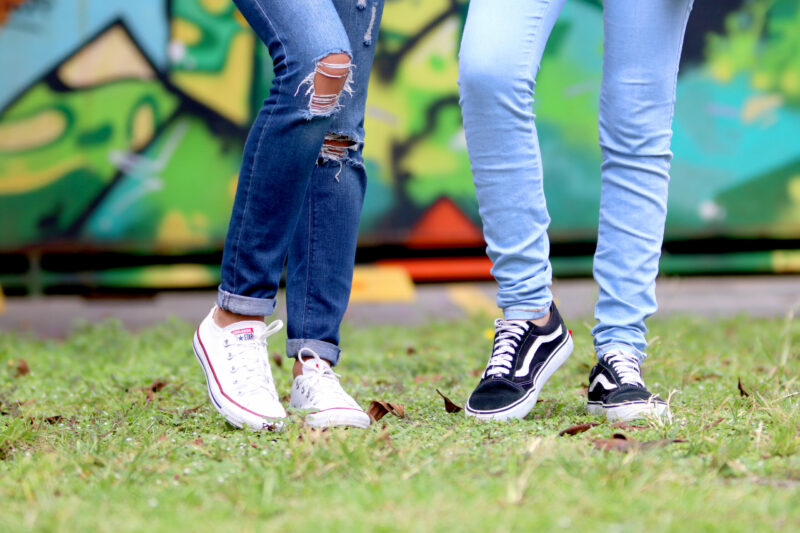 From the Winnipeg Free Press–Wayne Catcheway Jr. believed in healthy eating, so there was stew and bannock for the guests.

Catcheway believed in building relationships, so stories were shared about his efforts to reach out and connect with families that may have been struggling.

Most importantly, Catcheway believed in Indigenous youth, so it was only fitting a new space, bearing his name, was created in his honour.

Catcheway, who died from brain cancer in 2019, worked at Turtle Island and a number of other community organizations. He was an ardent supporter of youth, mental health, recreation (notably basketball) and culture, and poured his heart and soul into his work.