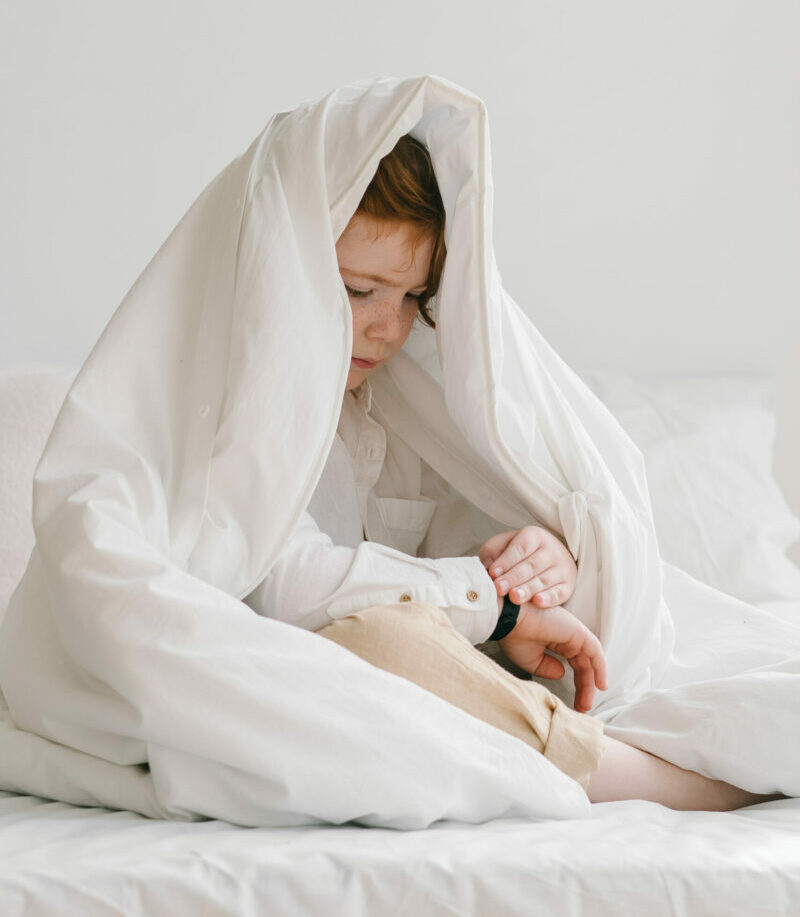 From CTV News–The latest mental health index (MHI) was released by LifeWorks on Wednesday, analyzing the mental health of Canadians, with a focus of what has happened since the pandemic.

One major point from their survey for July found 56 per cent of Canadians with Children feel their children have been negatively impacted over the last two years. 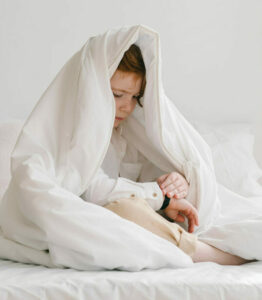