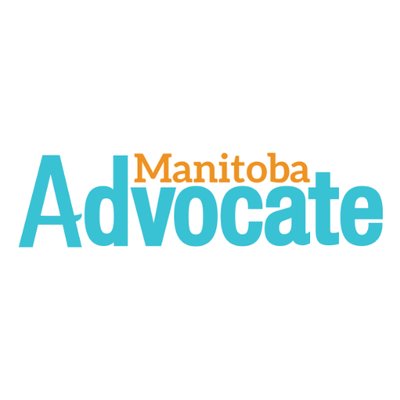 From the Winnipeg Sun–Louise recalls how physical violence between her mother and father would escalate to the point where police were called to the family’s homes in Winnipeg and in the First Nations community where they lived for some of her childhood.

Now a young adult, she says officers failed to acknowledge her and she was scared of being taken from her parents.

Her parents never received the help they needed for anger management and addictions and Louise says it wasn’t until she went into the child welfare system that she received mental health support to cope with the violence she witnessed.

Louise’s story is one of those featured in a report released Wednesday by the Manitoba Advocate for Children and Youth on how intimate partner violence affects children who witness it. To protect their privacy, the report used pseudonyms for the young people who shared their stories.

The research suggests that every two hours, a child in the province witnesses a police-reported case of intimate partner violence.

See the rest of the story here.