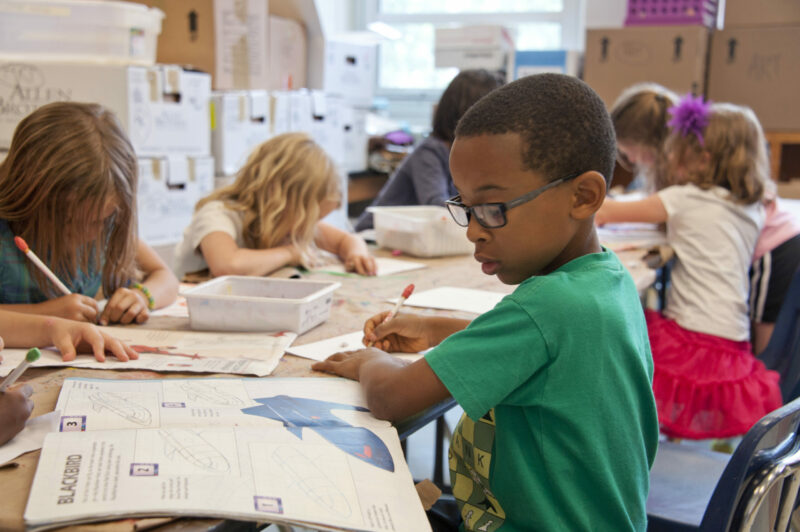 “Our government is proud to support  C3P and its important public education work aimed at helping school staff, students and families recognize the signs and reduce the risk of child sexual victimization in their schools and in their communities,” said Goertzen. “This funding will help this organization continue its free public education efforts in the Lord Selkirk and Frontier school divisions through its programming that has had been previously well-received in several school divisions in Winnipeg.”

The funding, provided through the Criminal Property Forfeiture Fund (CPFF), will help expand the organization’s extensive library of downloadable literature, videos and webinars, as well as in-person workshops available for teachers, parents, front-line responders and all Canadians, the minister noted.

“Schools are the hubs of our community, and they play a pivotal role in the protection of our children – both by empowering kids with personal safety knowledge and creating environments in which children feel safe,” said Noni Classen, director of education, Canadian Centre for Child Protection. “It’s important that adults working with children are trained on issues surrounding child sexual abuse and learn how to safeguard children from abuse. The funding from the Manitoba government will help us work with divisions to ensure Manitoba schools are in the best position to keep students safe from harm by learning how to implement comprehensive safeguarding structures.”

In Manitoba, cash and proceeds from the sale of forfeited property are deposited into the CPFF, which is used to:

The province also maintains the Federal Proceeds of Crime Fund (FPOC), which is generated from forfeited proceeds of crime through the prosecution of federal offences in Manitoba. The monies received from Canada are then re-allocated to activities related to crime prevention including victim services, law enforcement and community initiatives such as drug prevention education.

Since 2009, more than $20 million has been distributed to law enforcement agencies and community initiatives through the CPFF fund, including the FPOC, to programs and services benefiting victims.