Muslim shelter for women, children will be first of its kind in Winnipeg 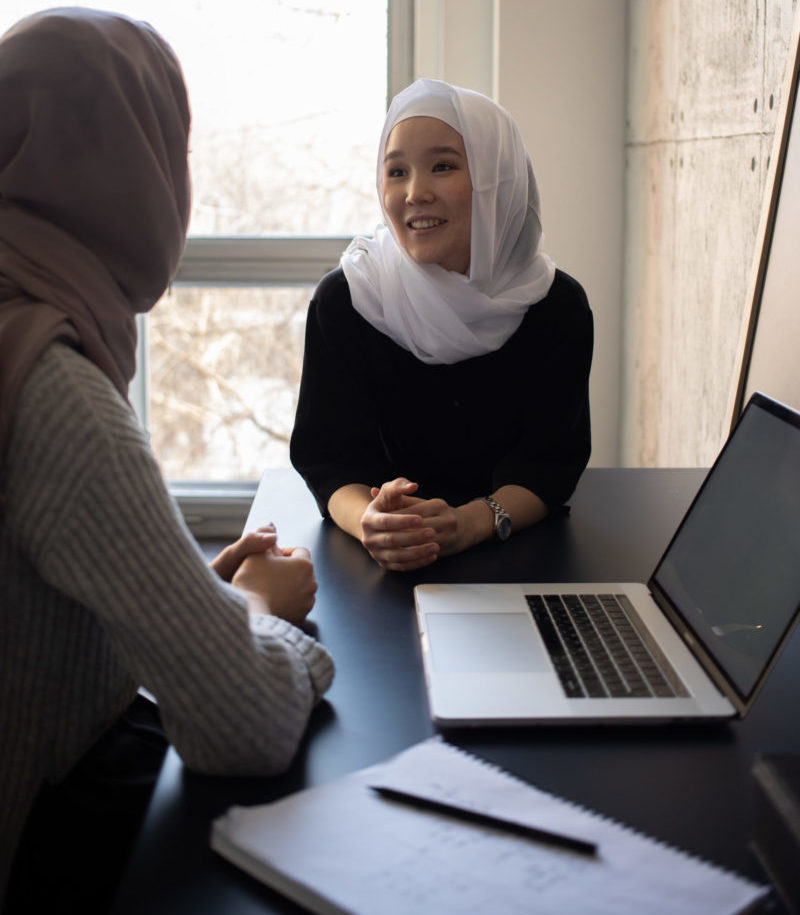 From CBC News–Sakeenah Homes announced plans for the first Muslim shelter in Winnipeg on Monday.

The project was created through a partnership between the Islamic Social Services Association in Winnipeg and Sakeenah Homes, which offers transitional housing services for women and children in Brampton, London, Montreal, Ottawa and Toronto.

In 2019, Statistics Canada found that Manitoba and Saskatchewan had the highest provincial rates of police-reported family violence.

Zena Chaudhry, CEO of Sakeenah Homes, said violence has worsened during the pandemic. Over the last two years, her organization has received an increasing amount of phone calls from Muslim women in Manitoba.

“The Muslim community is not immune to that [violence] either,” Chaudhry said in a phone interview with CBC News.

While the shelter is intended to address a lack of services for Muslim women and children, Chaudhry said the doors at the new facility will be open to all who need it, whether or not they identify as Muslim. The project is currently in the fundraising stage.