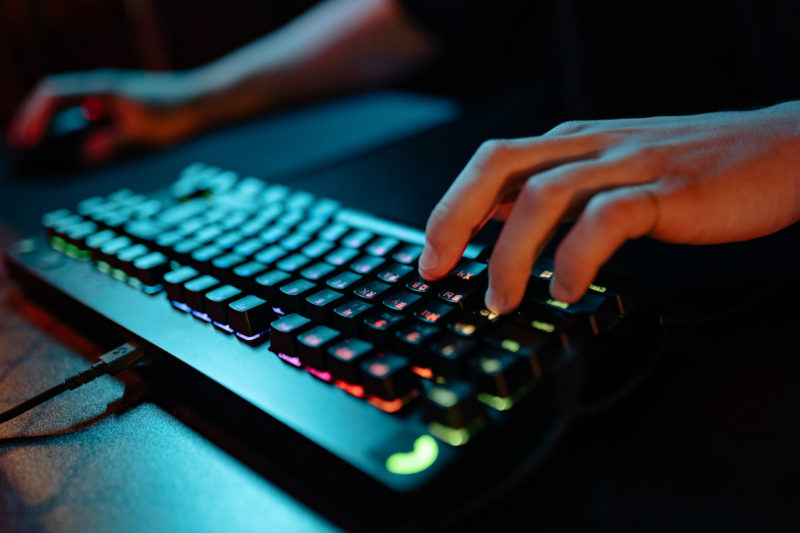 From The Conversation–The increase in online interaction created by COVID-19 has generated a spike in girls and young women being subjected to what’s called technology-facilitated sexual violence (TFSV). The term refers to everything from sharing someone’s nude photos without their consent to sending unsolicited pictures of one’s own genitals.

TFSV, a range of harmful and sexually aggressive online behaviours, affects 88 per cent of all Canadian university undergraduate women. Younger teens are also affected by these behaviours.

Survivors have few legal options, and have recently been found to be at higher risk of suicide. This highlights the need for more education and legal reform around these acts, which some legal experts say should be criminal.

“No matter how much you think you’re protecting your child, they can still get to them,” says Heather Mackie of Vancouver, B.C., whose name has been changed to protect the identity of her daughter.