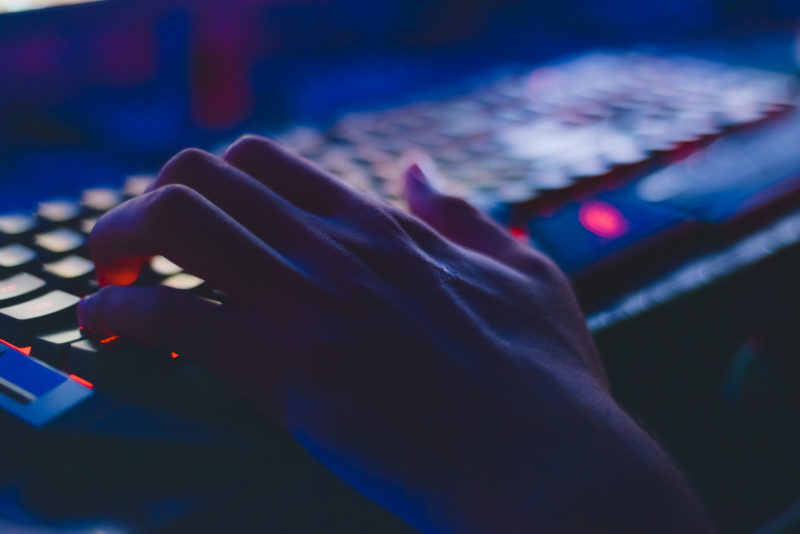 From the Winnipeg Sun–A Canadian charity dedicated to reducing the proliferation of child pornography (CP) says there’s a correlation between the pandemic and an increased number of CP offences.

The Winnipeg-based Canadian Centre for Child Protection (C3P) announced Monday that in the last five years it has removed six million images and videos of child sexual exploitation across more than 1,000 electronic service providers, spanning nearly 100 countries through Project Arachnid.

“We see this as a global problem,” said Lloyd Richardson, technical director of C3P in a phone interview on Monday. “Think about a child in Winnipeg who was exploited by someone in the United Kingdom, for example, and then the images get distributed to a bunch of other countries, so Germany and Sweden. You have to look at the crime in a global sense.”