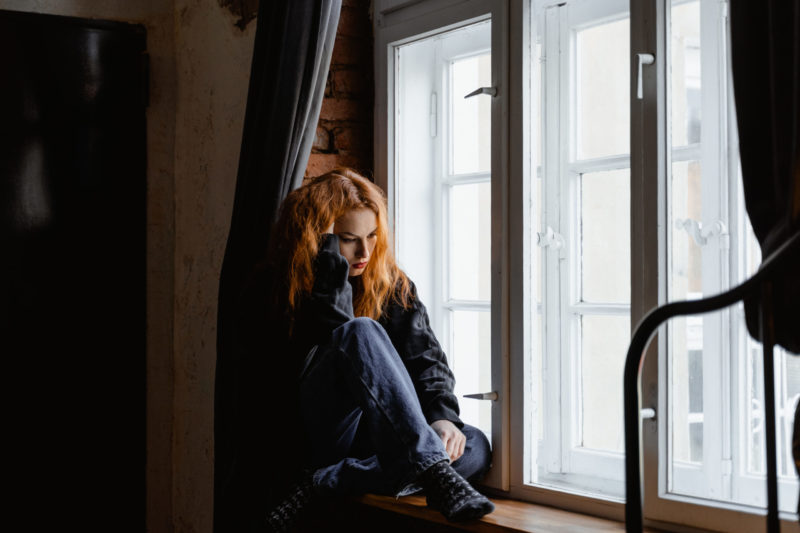 CAMH Press Release–Adult Canadians are reporting levels of moderate to severe anxiety, loneliness and feelings of depression as high as early in the pandemic, according to the Centre for Addiction and Mental Health’s (CAMH) ninth survey of Canadians’ pandemic health and substance use, conducted in collaboration with research technology and consumer data collection company Delvinia. This final survey of the series was completed by 1,004 Canadians between January 7 and 11, 2022.

The survey also found a significant gender gap in the results. Reports of moderate to severe anxiety, loneliness and feelings of depression increased significantly among women, but only slightly for men.

“These larger increases among women may reflect that they are often carrying a disproportionate burden, including imbalances in caregiving responsibilities and frontline work,” said Dr. Samantha Wells, survey co-lead and Senior Director at the Institute for Mental Health Policy Research at CAMH.

See the rest of the study here.