From the Winnipeg Sun–Just one year after putting boots on the ground, a new program in Thompson has managed to get hundreds of missing and at-risk youth off the streets, away from possible danger and return them to safety.

Last week numbers were released from the first year of Thompson’s StreetReach North program, which was launched in the summer of 2020 and sees those on the frontline work in a number of ways in the northern Manitoba city to assist at-risk youth, locate missing youth, and prevent young people from being sexually exploited. 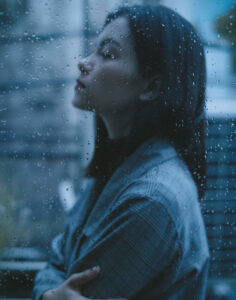 According to statistics, between June of 2020 and August of 2021, StreetReach returned at least 473 missing children and youth aged 11 to 17 to their residences in the Thompson area.

The program, according to the statistics, also had more than 2,500 relationship-building contacts with at-risk youth.