You are here:
Covid-19Stories to Inspire 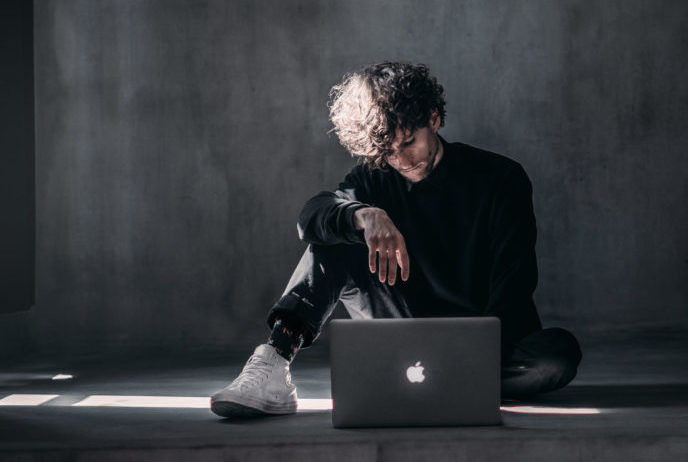 In 2004, Biagaber was in a coma for two weeks after being seriously assaulted.

“I was just lucky that God gave me a (second) chance,” he says. “I could’ve been dead.”

Born in Eritrea, Biagaber and his mother moved to Brandon in 1990. A year later, they moved to Winnipeg. It wasn’t long before Biagaber, a teenager at the time, joined a gang and started drinking, stealing cars, getting into fights and selling drugs. He was arrested several times.

“I didn’t have (any) knowledge of the consequences of being into drinking and being part of that lifestyle,” says Biagaber, 44. “I thought it was just like the rap videos I watched: bling, bling, everybody drinks and makes money.

Categories: Covid-19, Stories to InspireBy The General AuthoritySeptember 13, 2021
CONTACT US