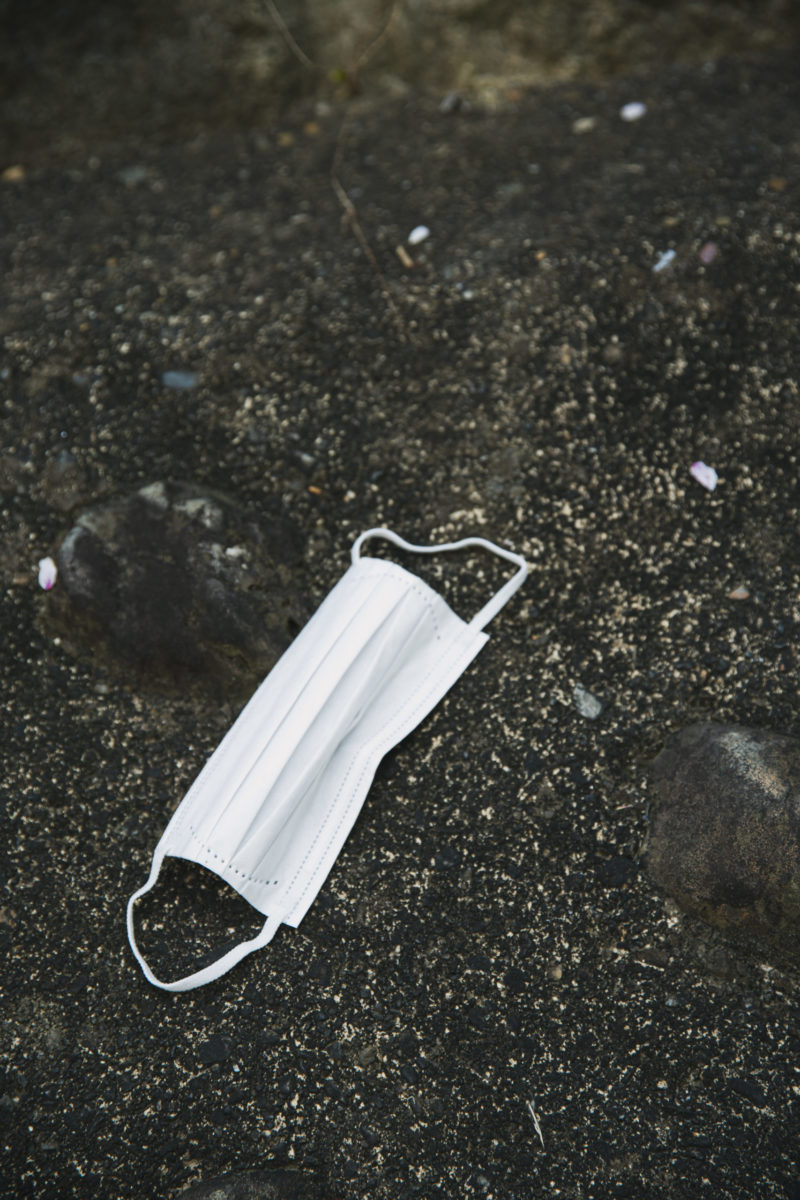 From Global News–During a year of lockdowns and school closures due to the COVID-19 pandemic, rising rates of child abuse and suicide attempts among Canada’s youth have sparked concern, according to a new report published Wednesday.

As students across Canada return to classrooms this month, the report by non-profit Children First Canada painted a grim picture of the declining physical and mental health of children as result of the pandemic.

“The impact of school closures and other aspects of the pandemic have really taken a heavy toll on children — and children are in a state of crisis,” said Sara Austin, founder and CEO of Children First Canada.

In a worrying sign this year, the McMaster Children’s Hospital reported a three-times increase in admissions following a suicide attempt over a four-month period compared to 2020.

Meanwhile, in five pediatric hospitals in Ontario, admissions for eating disorders soared by at least 223 per cent above capacity in June 2021.

The lack of social interactions and uncertainty about the future only exacerbated the mental health challenges for children, leading to depression, anxiety, and increased rates of anorexia nervosa, pediatricians say.

“Losing control on their lives and not knowing what the future holds, I think, is very stressful for kids,” said Anna Banerji, a pediatric infectious diseases specialist at the University of Toronto.

“It’s been a really, really stressful year on families and the outcomes are the poor mental health for the kids.”