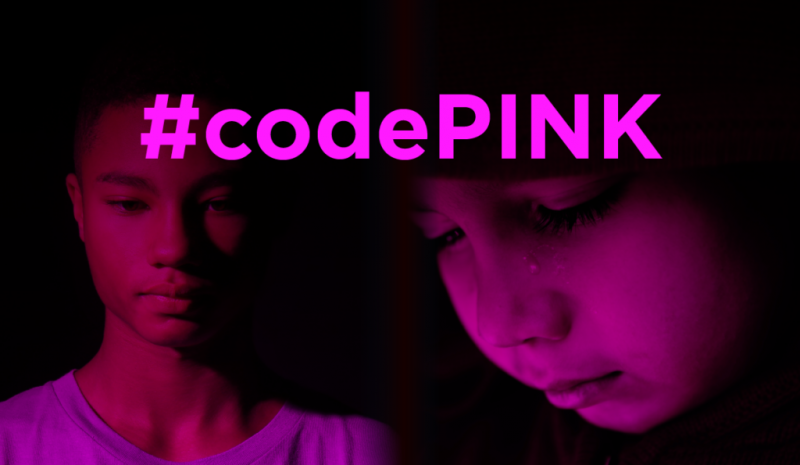 From The Toronto Star–Children’s hospitals and advocacy groups across Canada are banding together to bring the nation’s attention to the mental-health crisis children are facing during COVID-19 with the #CodePINK campaign.

“We’re declaring a #CodePINK because kids are in a state of crisis and we are calling for an emergency response. Their physical and mental-health needs are escalating daily, and the impacts will be felt for years to come,” said Sara Austin, founder and CEO of Children First Canada. “The crisis is particularly impacting the most vulnerable, including First Nations, Métis and Inuit children, Black and other racialized children, and children and youth with disabilities and complex medical needs.”

Numbers on the pandemic’s effect on children’s mental health continue to rise at a staggering pace, with children’s hospitals reporting that suicide attempts are up by 100 per cent and substance-use disorders are up by 200 per cent. According to Canada’s Children’s Hospital Foundations, 70 per cent of children aged 6 to 18 said that their mental health has declined in some way during the pandemic, such as affecting their anxiety levels or attention span. 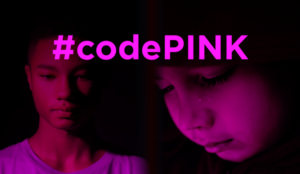 This is not the first time experts are sounding the alarm. The Hospital for Sick Children issued a warning in February about the mental health of children in the province.

“There was a crisis in mental-health services even before the pandemic and now we are seeing even higher demand for services and more serious illness in children and youth,” said Kimberly Moran, CEO of Children’s Mental Health Ontario. “Long wait times for mental-health treatment programs has meant too many children, youth and families presenting in crisis at hospital. New funding is urgently needed to expand community mental-health treatment, take pressure off hospitals, and more importantly, to save lives.”

If you are thinking of suicide or know someone who is, there is help. Resources are available online at crisisservicescanada.ca or you can connect to the national suicide prevention helpline at 1-833-456-4566, or the Kids Help Phone at 1-800-668-6868.