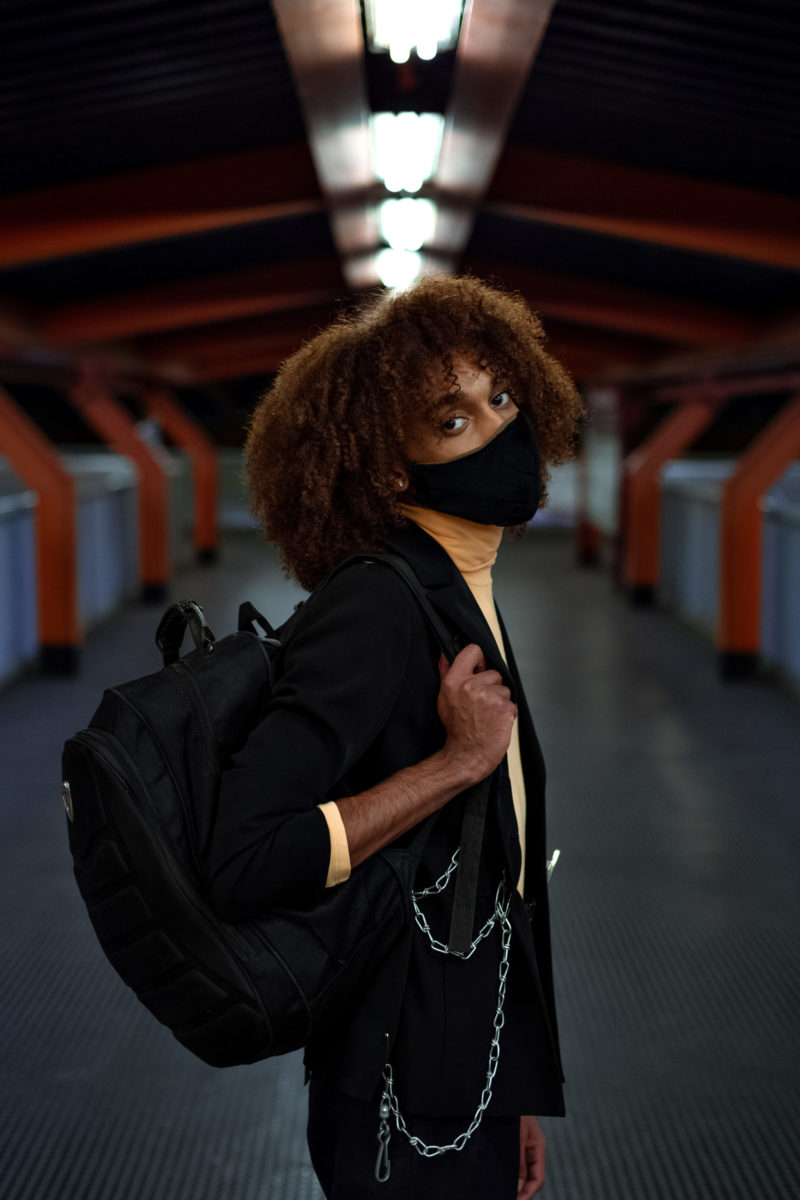 From CBC News–More young people are reaching out for help to deal with depression and anxiety because of the COVID-19 pandemic and its effects on schools, according to mental health advocates in Winnipeg.

In the fall of 2020, one in three youth who texted Kids Help Phone — a national service offering support and referrals to young people via phone, texting and online support — said that feelings related to returning to school contributed to their distress. That was the third-highest reported issue, behind loneliness and general mental illness, said associate vice-president Lindsey Coulter.

“I never wanted to talk about my depression,” said one 15-year-old girl who did not want to be identified for privacy reasons.

The teen, who CBC is calling Sierra, said when schools first shut down last March she was devastated. Sierra said remote learning was not for her because of a learning disability.

“It was really stressful,” said Sierra. “For me I have to see everything in person because it’s too hard for me to learn online, if I don’t see it being done in person, I don’t understand,” Sierra said.

Coulter said in 2020, Kids Help Phone had more than 4.5 million connections with young people through phone calls and texts, compared to 1.9 million in 2019.

Read the rest of the article here: