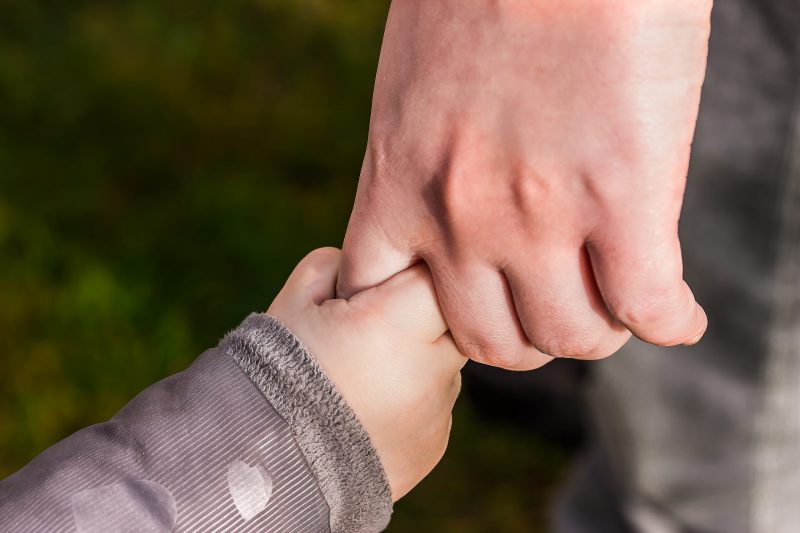 From CanStar Community News–More than a year after Kookum’s House arrived in the North End, the child-care operation is launching a second location in the community.

The project received $400,000 from the Province of Manitoba last year. On April 16, 2021, the government announced additional funding of $810,000 to extend the existing project another year and to add a second site in the North End, which was approved for one year.

Families use Kookum’s House for temporary respite. Caregivers can drop off their kids to be cared for while they run errands, work, or simply catch their breath. The house is open 24-7.

Having flexible, non-judgemental and affordable care available to families has potentially prevented some kids from entering the child welfare system, she added.

“This kind of program keeps families together (and) prevents children from coming into formal systems, because there’s somebody there that can give (parents) that break.”