Velma’s House offers haven for women who are exploited, homeless or victims of violence 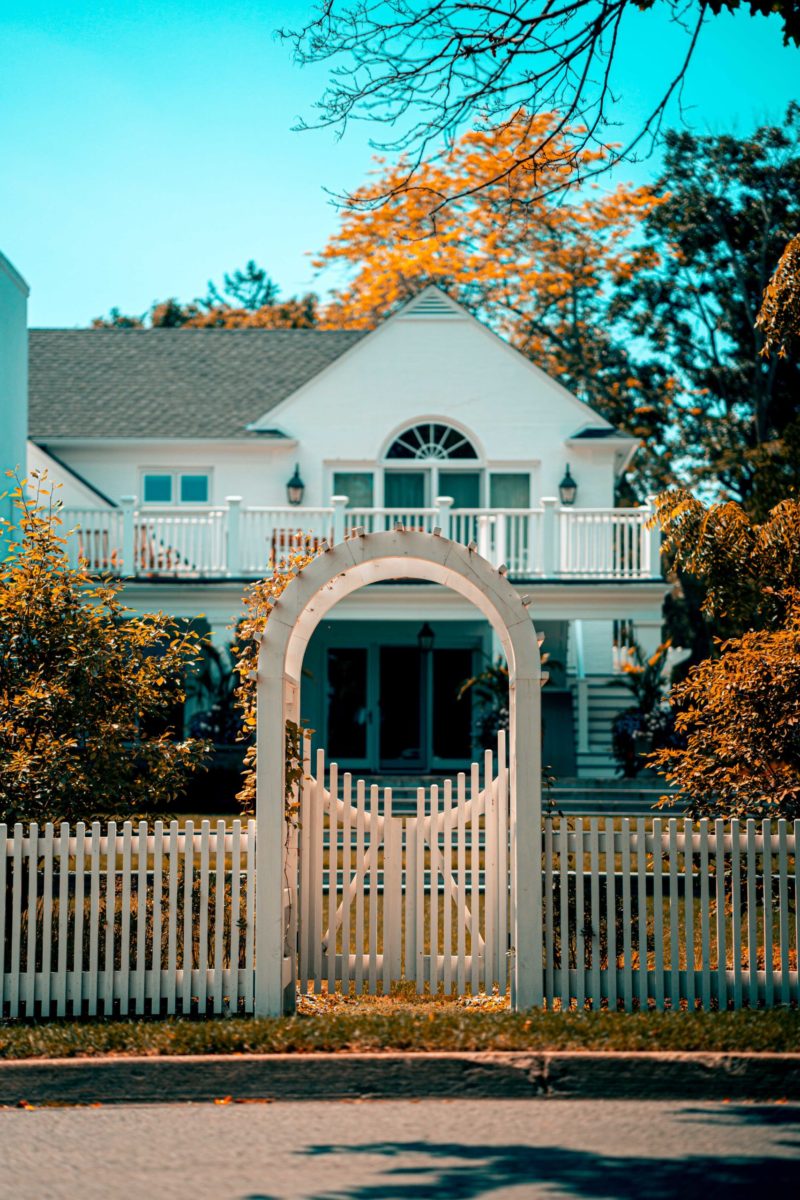 From the Winnipeg Free Press–The dream of a 24/7 safe haven for women in Winnipeg who have been exploited and subjected to violence, or have no home, is coming true.

For 40 years, advocates faced many hurdles, including funding denials, but efforts paid off when Velma’s House opened at 154 Sherbrook St. last week, filling a gap in the city’s care network.

“The idea for a 24/7 safe space came from these pioneers who developed a program called Power back in the ‘80s,” said program manager Isabel Daniels.

“Throughout the last 40 years, there have been various people who have been advocating for a 24/7 safe space.”

Velma’s House is named after the late Velma Orvis, an elder who provided cultural supports and services for exploited women.

“She gave endless love to the community,” Daniels said.