New changes to Divorce Act to include impact of family violence 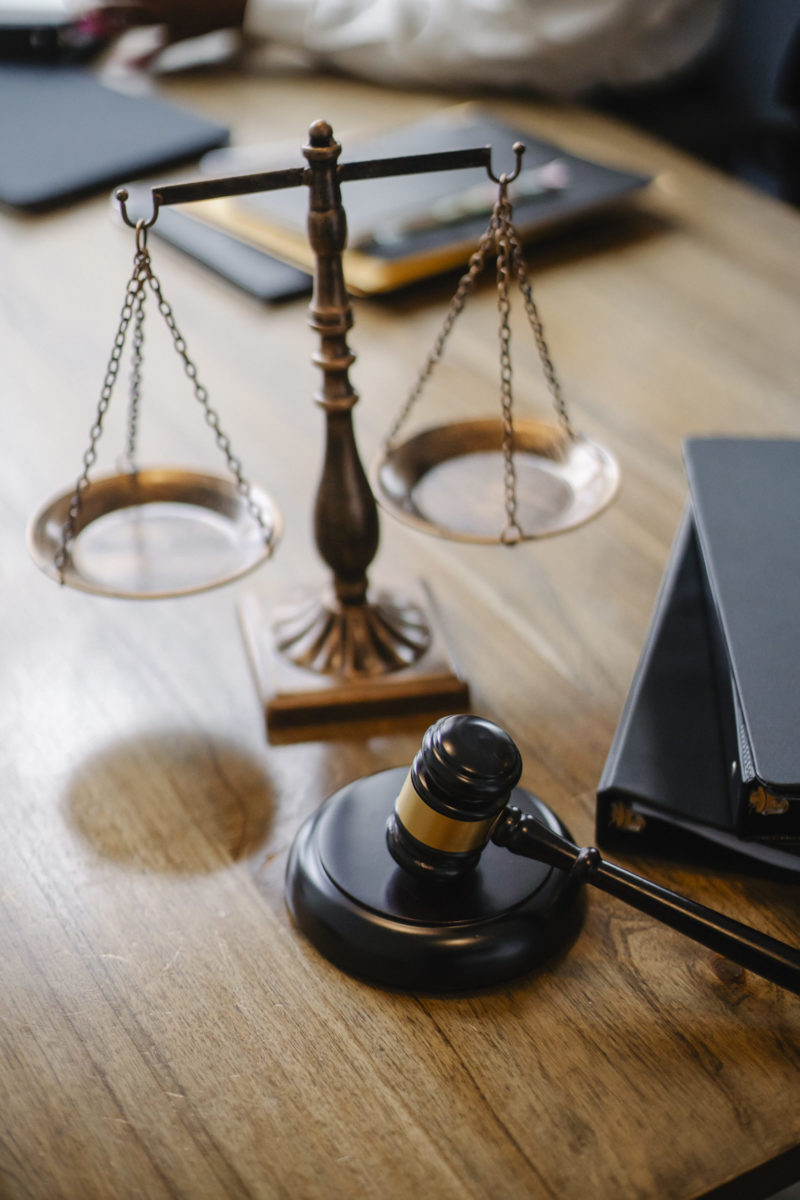 Family lawyers and advocates for women and children are watching closely today as the first major changes in more than 20 years to Canada’s Divorce Act come into effect.

Among other changes, the Act now sets out a specific list of factors that courts must consider when weighing the best interests of a child — including the impact of family violence.

“The recognition of the nuances of what domestic violence [is] — this is a step in the right direction,” said David Morneau, a non-practising family lawyer and the current executive director of the Child Witness Centre in Kitchener, Ont.

The previous version made no reference to family violence, according to the Department of Justice. The change recognizes that violence can often erupt during a period of family separation, the department said, and have a long-lasting effect on children.

Morneau said part of what makes the change significant is that the definition of family violence goes beyond the physical to include a broad range of examples such as:

Courts must now also consider the presence of family violence in the context of making parenting and contact arrangements. For example, in these cases courts may consider if co-parenting is appropriate or if it could lead to further violence, the Department of Justice website notes.