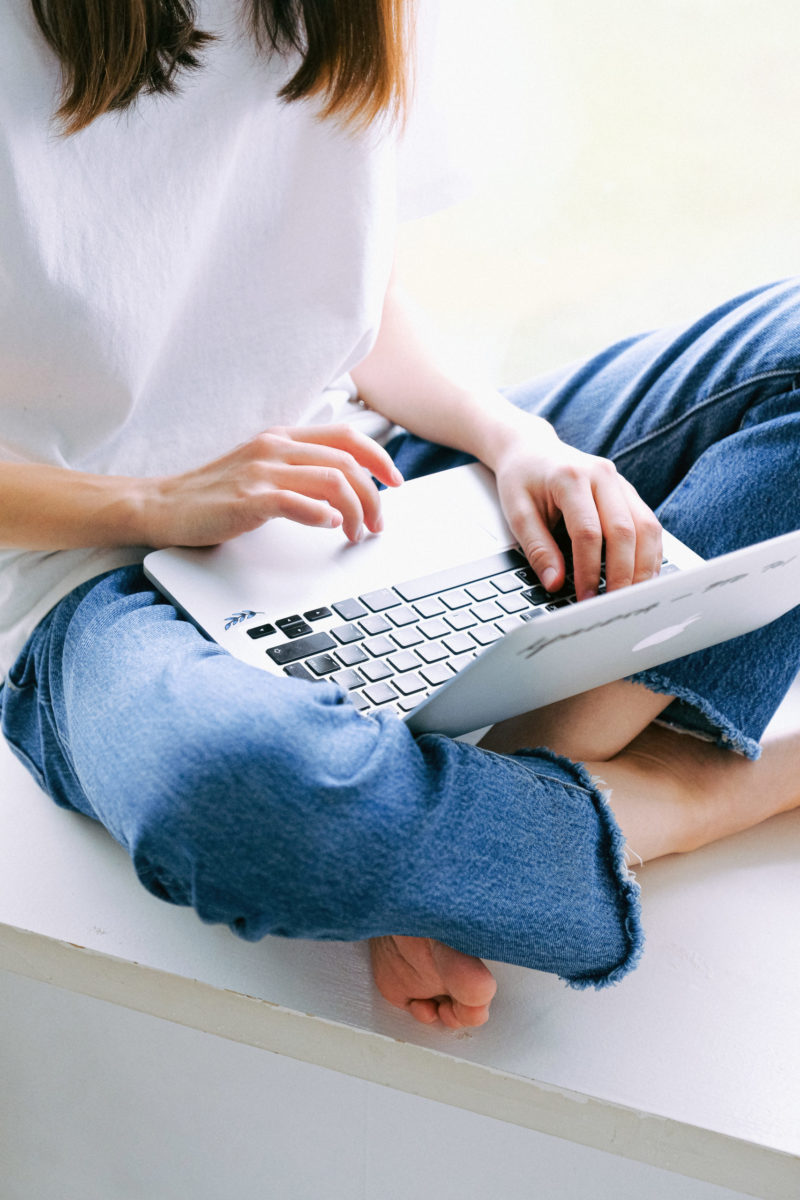 From CTV News–The Canadian Centre for Child Protection is calling for regulatory changes that will better monitor the posting and sharing of child sexual abuse materials in the digital sphere.

“We have an epidemic online and we have an epidemic because we have failed to put any guardrails in and around what is happening in the online world,” said Signy Arnason, associate executive director for the Manitoba-based Canadian Centre for Child Protection.

“We regulate all other spaces, everything in the offline world to protect children and somehow we’ve abandoned kids online,” said Arnason.

The renewed call-to-action comes as the Canadian Centre for Child Protection presented federal lawmakers with findings from a probe into the amount of child sexual abuse materials (CSAM) found on a popular pornographic website.

There were 193 instances of what the Centre believes to be CSAM found, with some involving images of children possibly in the age range of six to eight-years-old.

“We do not believe the above numbers are representative of the scope and scale of this problem,” said Lianna McDonald, Executive Director of Canadian Centre for Child Protection during a parliamentary committee held in Ottawa Monday.

Daniel Bernhard, the executive director of the advocacy group ‘Friends of Canadian Broadcasting,’ also spoke at the committee and called for increased oversight of tech companies and platforms.

“If a relatively small not-for-profit organization in Manitoba is able to deploy technology that can find this material, surely a company the size of MindGeek can do the same,” said Bernhard.

Read the rest of the story here: