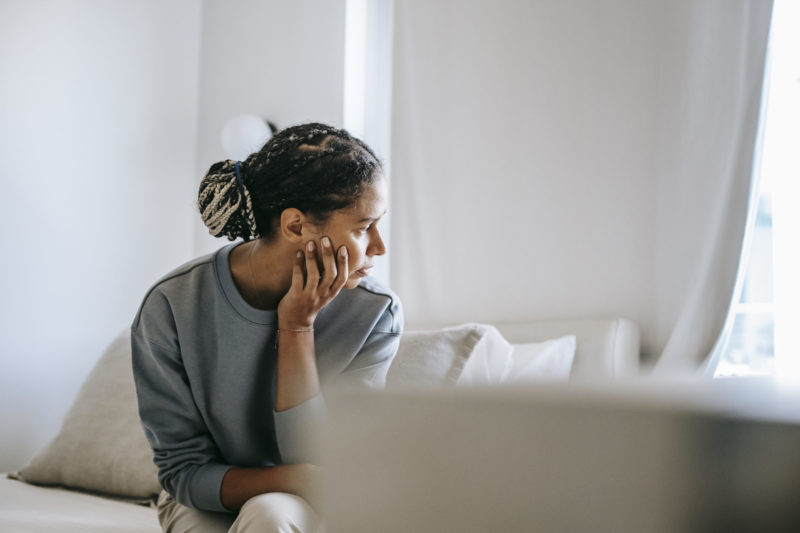 From The Canadian Press–Aisha Addo was having a talk just the other day with a close friend about how they were faring as the pandemic stretched into 2021.

She said her friend spoke candidly about feeling like she was falling into a state of depression and being unable to pull herself out of it.

“We’re all experiencing the same things — some people more intensely than others,” said Addo, who founded the non-profit Power To Girls Foundation.

New polling from Leger and the Association for Canadian Studies suggests some Canadians feel their mental health has declined as the pandemic has rolled on, with the impacts potentially striking women, single parents, the unemployed, relatively recent immigrants and racialized people more than others.

The survey shows female respondents were more likely than men to report their mental health as bad or very bad across a range of age groups, but especially between the ages of 18 and 34 years old.

Rates of worsening mental health were also high for single parents in the survey, with 40 per cent describing their mental health as bad or very bad.