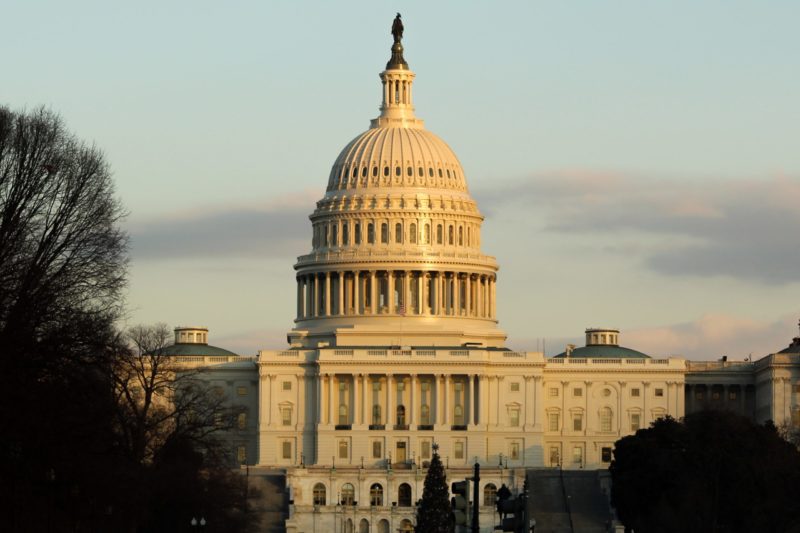 From The Imprint–The leader of a prominent foster care reform group – who spent time as a child in foster care herself, a searing experience that she’s said shaped her work as a congressional policy adviser – has been appointed to a senior role in President Joe Biden’s administration, according to tweets and website updates today from her organization, Foster America.

Sherry Lachman will become associate director for education, income maintenance and labor in the new president’s Office of Management and Budget (OMB). Her appointment puts a leader with designs on paring down the reliance on foster care within child welfare, and improving the experience for those who do experience it, in a position to have influence over a sweeping range of fiscal and regulatory matters on Biden’s agenda.

Lachman began her career as a fellow with the Juvenile Law Center of Philadelphia after earning three graduate degrees, including one from Columbia Law School.

In a late 2019 podcast interview with Lachman, former Sen. Franken recounted her pivotal role shaping child welfare-related provisions buried in the Every Student Succeeds Act, the sweeping 2015 education reform law. Those provisions included new standards for local child welfare systems to keep foster youth in their original schools, even when their new foster care placement is located in a different school district.

For Lachman, the issue was personal. Starting at age 6, she moved to three different foster homes in less than two years.