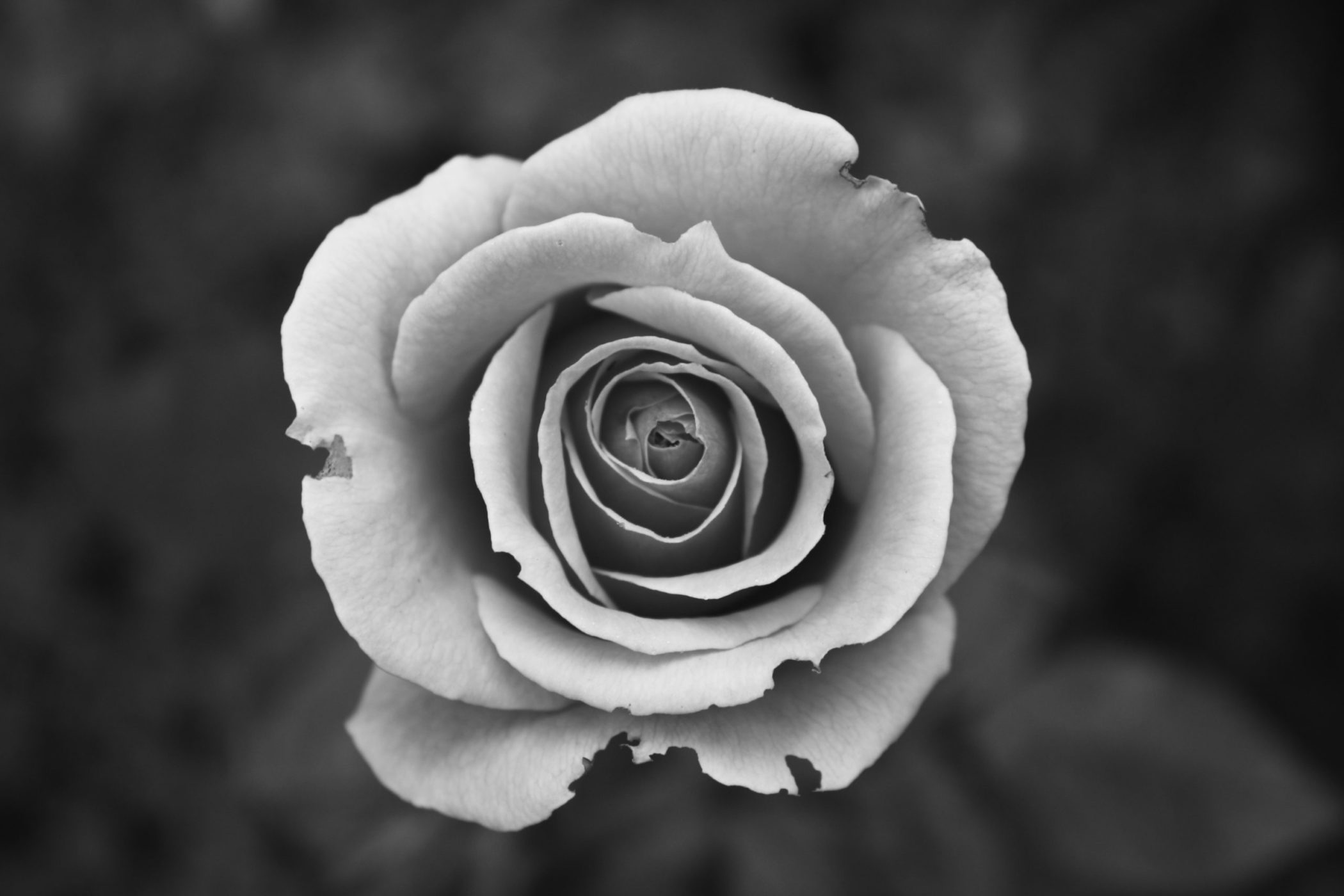 From the Winnipeg Free Press–OPINION–IN a year like no other, the United Nations Secretary General is marking 16 days of activism against gender violence with an understanding that violence against women and girls has reached “pandemic proportions.” Here in Canada as we prepare to remember the anniversary of the 1989 mass shooting of 14 women at L’École Polytechnique in Montréal on Sunday, it feels like we still have so far to go to prevent femicide in this country.

Globally, one in three women will experience physical or sexual violence mostly by an intimate partner. Violence against women and girls is a human rights violation.

In Canada, half of all women have experience at least one incident of physical or sexual violence since the age of 16. Most Canadians (67 per cent) know of one woman who has experienced sexual or physical abuse. And if you’ve read my columns, you know I am one of those women.

Last week, a survey from Women’s Shelters Canada was released. The national survey of shelters and transition houses released its seventh annual poll, with this one focusing on how women shelters are affected by COVID-19. The survey found that requests for support increased in the second phase of the pandemic, from June to October. In the first phase of the pandemic outbreak, from March to May, requests for service were relatively quiet.