Children’s mental health could be ‘significantly’ affected by pandemic: study 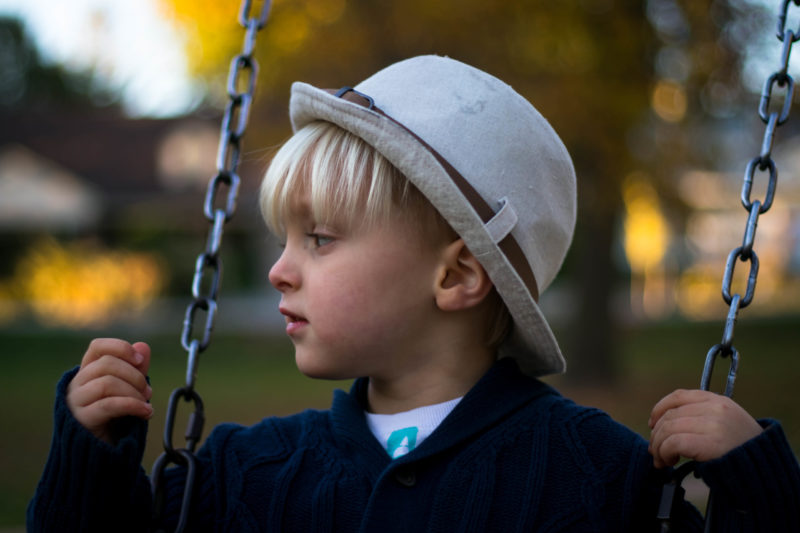 From CBC News–A new study has found children’s mental health is likely to be “significantly” affected by the COVID-19 pandemic, affirming the worry countless parents have been feeling since March and putting pressure on policymakers to offer more help so kids don’t carry symptoms through to adulthood.

The research review released Thursday found anxiety, depression, behavioural issues and post-traumatic stress could become far more common in children both during the pandemic and in its aftermath. For those children most severely affected, symptoms could increase “by as much as tenfold.”

The study, commissioned by the B.C. Representative for Children and Youth, also said longstanding social and economic inequities in society exacerbate mental health effects of the pandemic.

Its authors looked at five academic reports researching the way previous “health disasters” like pandemics affected children’s state of mind in comparison to “natural disasters” like earthquakes and tsunamis.

One 2009 study found 30 per cent of children who were isolated or quarantined as a result of H1N1, SARS or the avian flu developed symptoms of post-traumatic stress disorder (PTSD).

Meanwhile, only 5-11 per cent of children who were affected by an earthquake, wildfire, flood or hurricane later showed symptoms of PTSD, according to several reports published between 2010 and 2018. Some studies also found children whose parents developed PTSD were likely to follow suit.

Side by side, the studies suggest children are more likely to develop PTSD after a pandemic than a natural disaster.