U of M paper suggests sliding scale for daycare costs 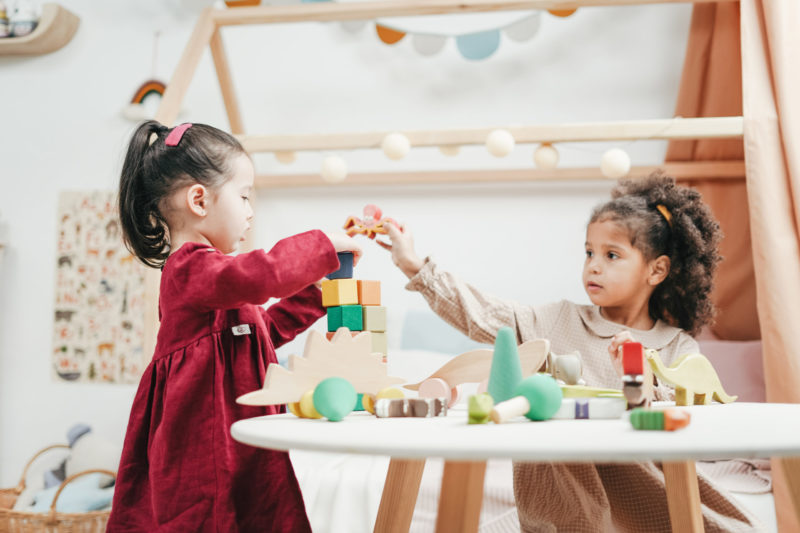 From CBC News–Child care in Manitoba should be universal, like public schools, instead of using the current funding model, which makes child care less accessible for lower-income families, says a research paper by a University of Manitoba professor.

The paper by sociology Prof. Susan Prentice was released by the Canadian Centre for Policy Alternatives ahead of the provincial government’s throne speech Wednesday, which the CCPA expects to include changes to child-care policies.

“Manitoba has the ability to do right by children and families, and to grow our provincial economy by moving to a system of more affordable child care,” wrote Prentice, who is also a research associate for the CCPA, a left-leaning think-tank.

“This will be a boon to families and a benefit to the economy.”

Child care should be provided using a fee scale from free to $27.20 a day, based on a family’s net income, Prentice argues in her paper Progressive Pricing: Making Childcare More Affordable in Manitoba.