Parents, women suffering the most with mental health during pandemic: studies 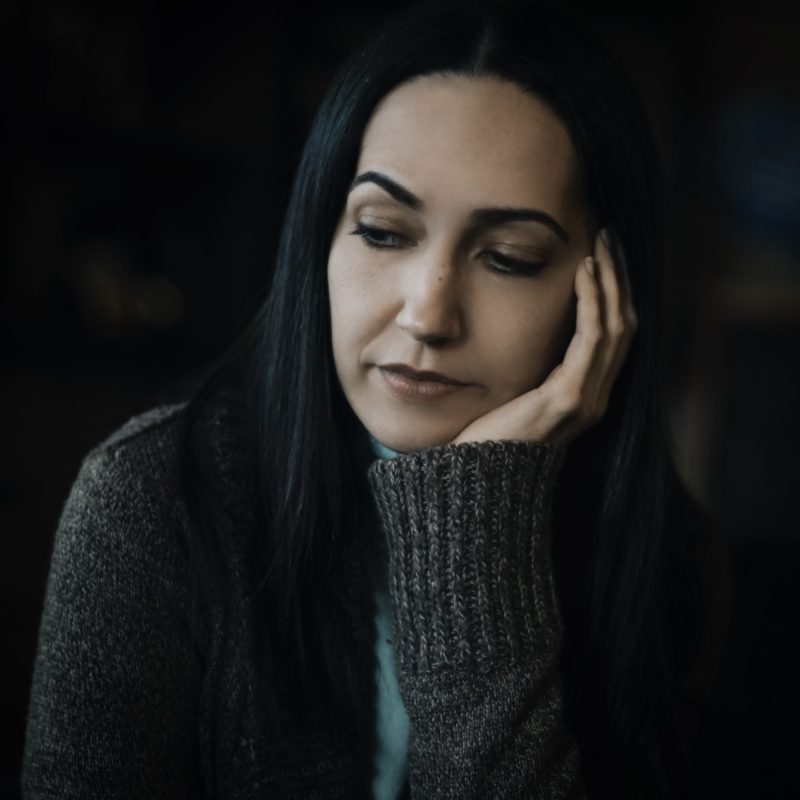 From CBC News–Parents and women are among the Canadians struggling most with mental health issues during the pandemic, results from several new surveys show.

The latest findings from the Centre for Addiction and Mental Health (CAMH) in Toronto — which surveyed more than 1,000 adults between Sept.18 and 22 — found around 30 per cent of parents with children under 18 still living at home report feeling depressed.

That was roughly 10 per cent higher than the percentage of adults without kids who are feeling the same, the research team found.
“People with children under 18 are dealing with a lot in the home … There’s greater anxiety and, sometimes, feelings of being down,” noted Hayley Hamilton, a senior scientist in the Institute for Mental Health Policy Research at CAMH.

The findings also suggest a substantial portion of the population is coping with a mental health issue, whether they’re parents or not.

One in five adults said they’ve sought out professional help for mental health concerns, according to the September CAMH survey, conducted in collaboration with the global research technology company Delvinia.