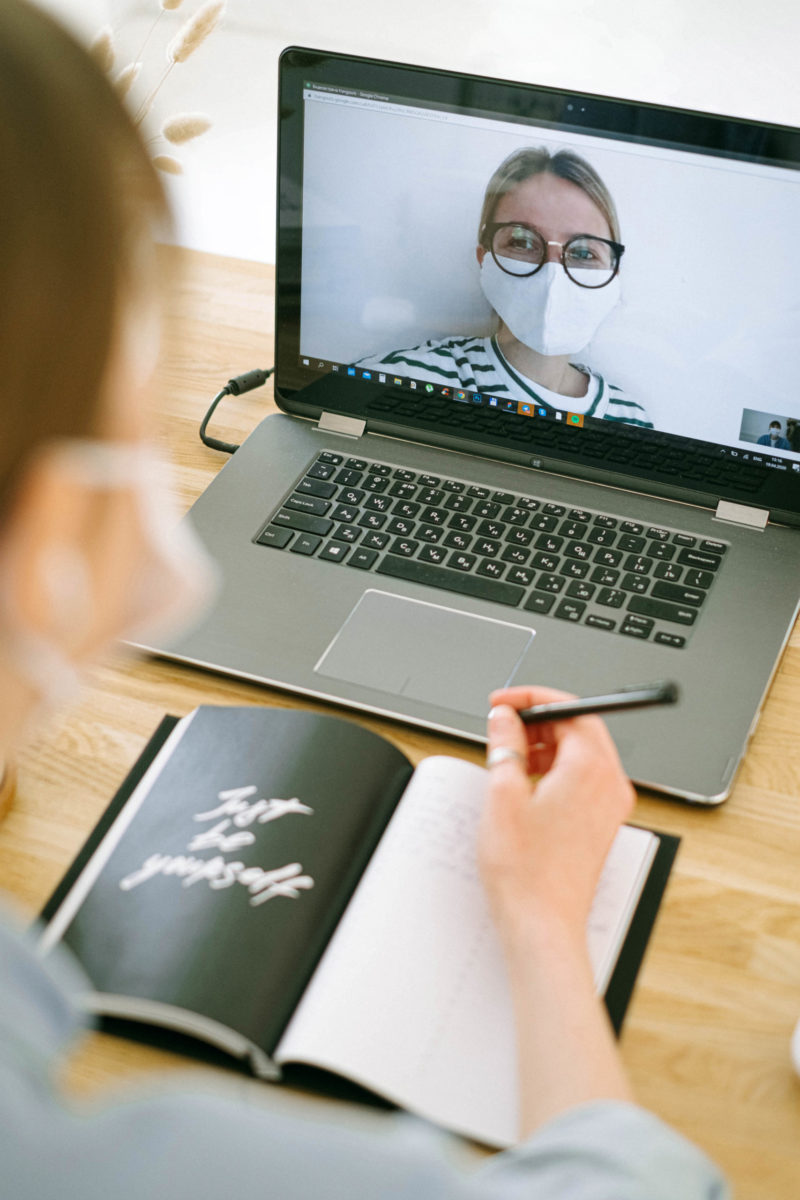 From CBC News–When Lucy Kaikai’s aunt contracted COVID-19 earlier this year, she told her something surprising.

“She said this is worse than war,” said Kaikai.

The Winnipegger says she didn’t believe her aunt, until she contracted the virus herself in September.

Kaikai moved to Canada from Sierra Leone in 2004. She was a refugee of war herself, and says her aunt was right.
“If I had seen somebody coming toward me with a gun or a knife, I might be able to run or duck. But whoever it was that infected me, I did not see COVID on them,” she said.

“It is an invisible enemy we’re fighting.”

That invisible enemy is causing fear, anxiety and other mental health challenges among those who contract it.

The Centre for Addiction and Mental Health recommends governments do all they can to boost mental health supports for survivors of COVID-19, citing high rates of depression, anxiety and post-traumatic stress in SARS survivors following the epidemic in 2003.
With an already struggling mental health system, the centre says things are bound to get worse.

The provincial government introduced online, free therapy for Manitobans in the spring. According to the province’s website, the resource has been used by nearly 4,000 people so far. Manitoba also announced counselling services through the Mental Health Virtual Therapy Program this week, which offers two complementary sessions until Dec. 31.