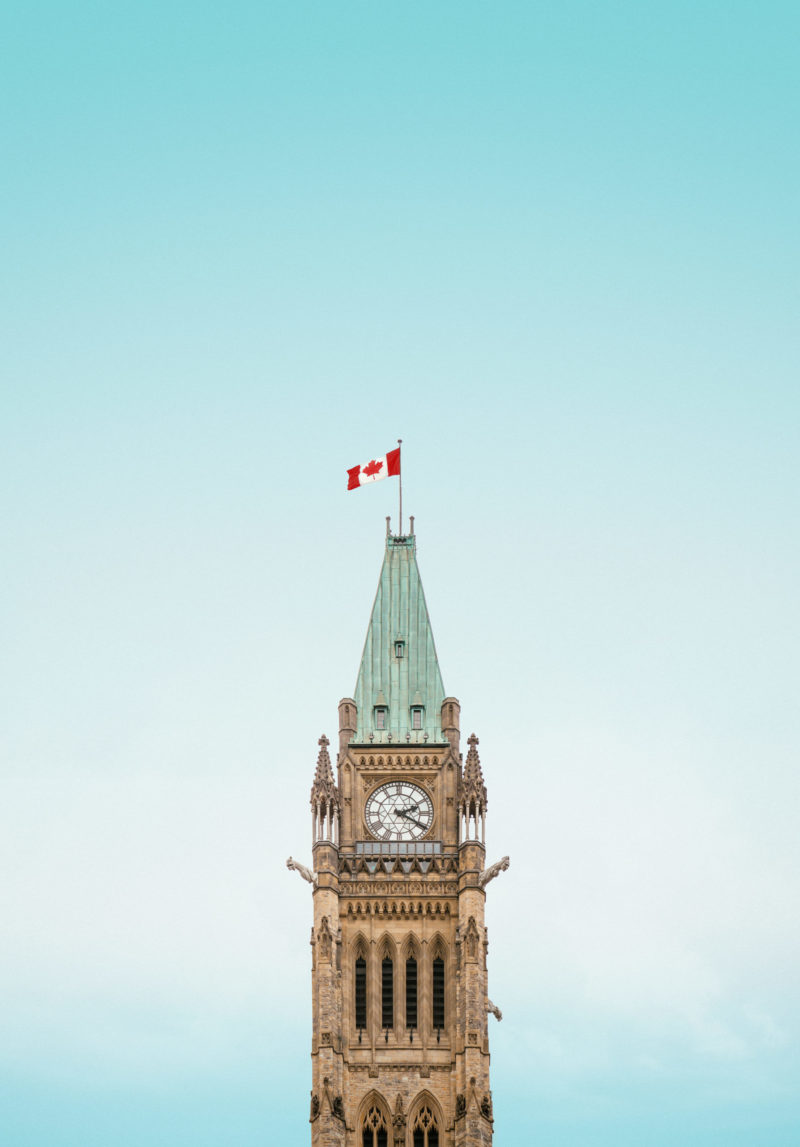 From the Winnipeg Free Press (The Canadian Press)–People are told to stay home during the COVID-19 pandemic to stay safe, but homes are not safe places for abused women, says Silvia Samsa, the executive director of Women’s Habitat.

Samsa’s organization provides a shelter for women and children fleeing violence in the Etobicoke area in Toronto. It also runs a crisis line.

“We’ve had a woman who called us from the washroom of a local grocery store,” she said in an interview. “It’s becoming more and more difficult for women to do that safety planning to figure out how to leave in a way that’s going to be safe.”
Gender Equality Minister Maryam Monsef said the COVID-19 pandemic has exacerbated the conditions that make women, children and gender-diverse people vulnerable to violence.

She said that’s why the government is doubling the emergency funding it’s promised to agencies and organizations that help victims of gender-based violence. The new funding adds to another $50-million program announced in March.

“Our government, since the very beginning back in March, saw it as a risk,” Monsef said.
Samsa said her organization is getting crisis calls from women, not only seeking physical safety but also emotional support.